Beyond the Burn Line - a new novel from Paul McAuley: 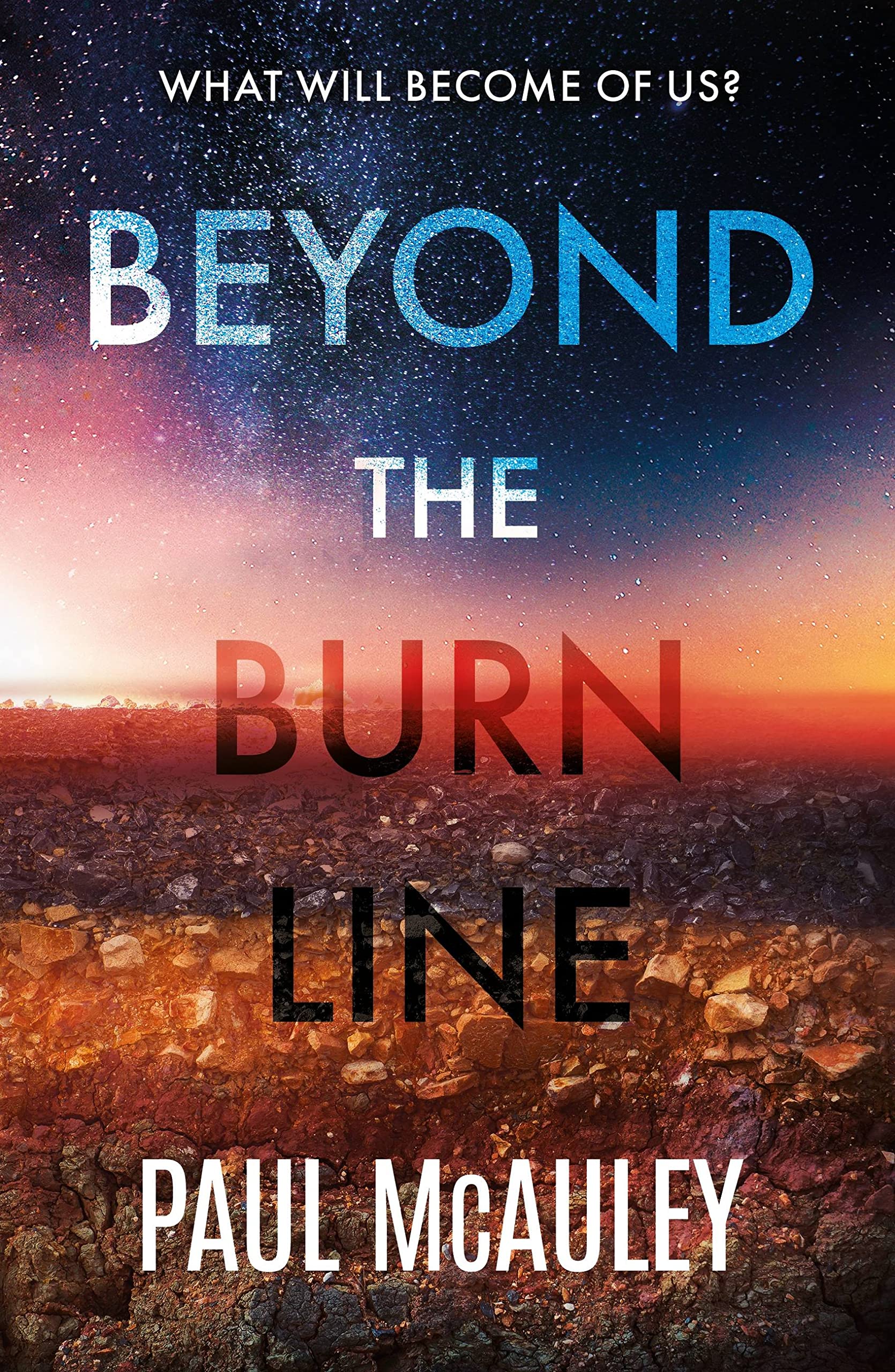 In the deep future beyond the burn line of the Anthropocene and the extinction of humanity, the city states of an intelligent species of bear have fallen to a mind-wrecking plague. The bears' former slaves, a peaceable, industrious and endlessly curious people, believe that they have inherited the bounty and beauty of their beloved Mother Earth. But are they alone?

One of the world's most celebrated Science Fiction authors, Paul McAuley, is back with a new standalone, exploring posthuman Earth and its secret histories.

New from Ian Green, volume 2 of The Rotstorm trilogy: 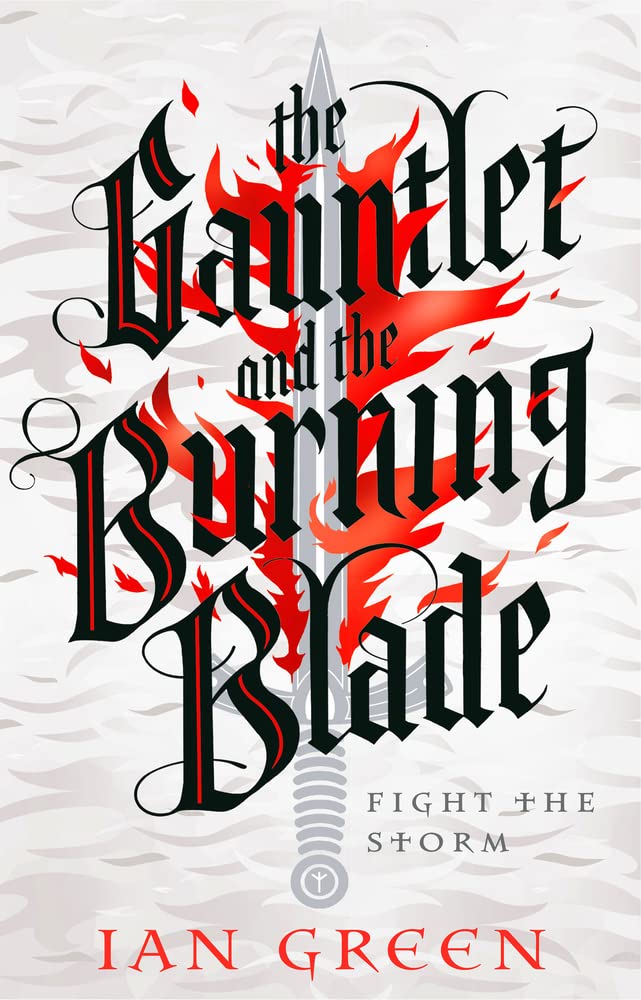 In the second instalment of The Rotstorm series, heroine Floré sets out on a dangerous voyage to track down the vanished whitestaffs - mystical order of healers and sages. But time is running out. Floré must not only race to find a cure for her dying daughter Marta, but also lead the fight back against the encroaching children of the storm. 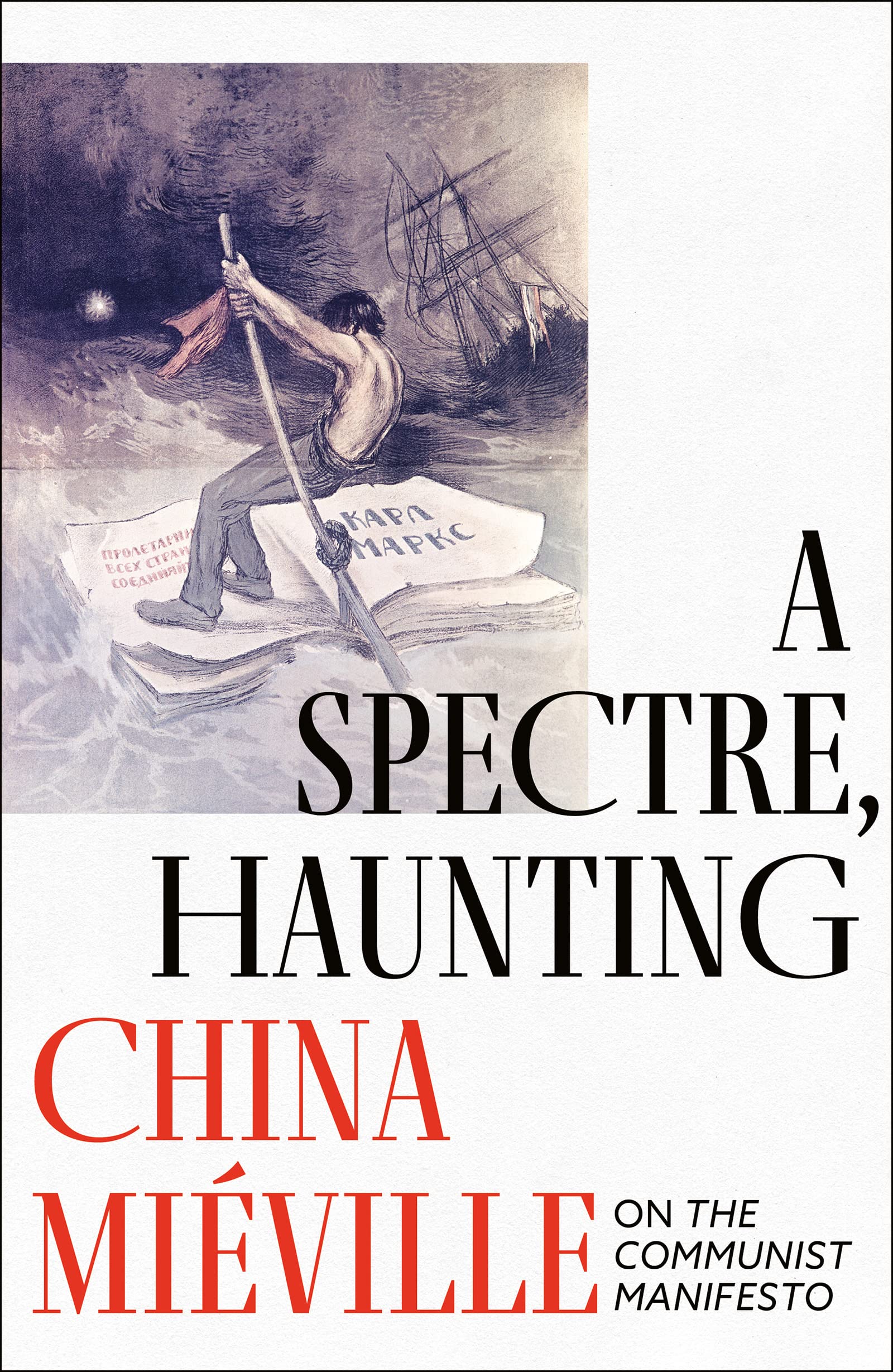 'It's thrilling to accompany Miéville... as he wrestles – in critical good faith and incandescent commitment – with a manifesto that still calls on us to build a new world' Naomi Klein

Congratulations to Adrian Tchaikovsky, who has won the 2022 BSFA Award for Best Novel with SHARDS OF EARTH 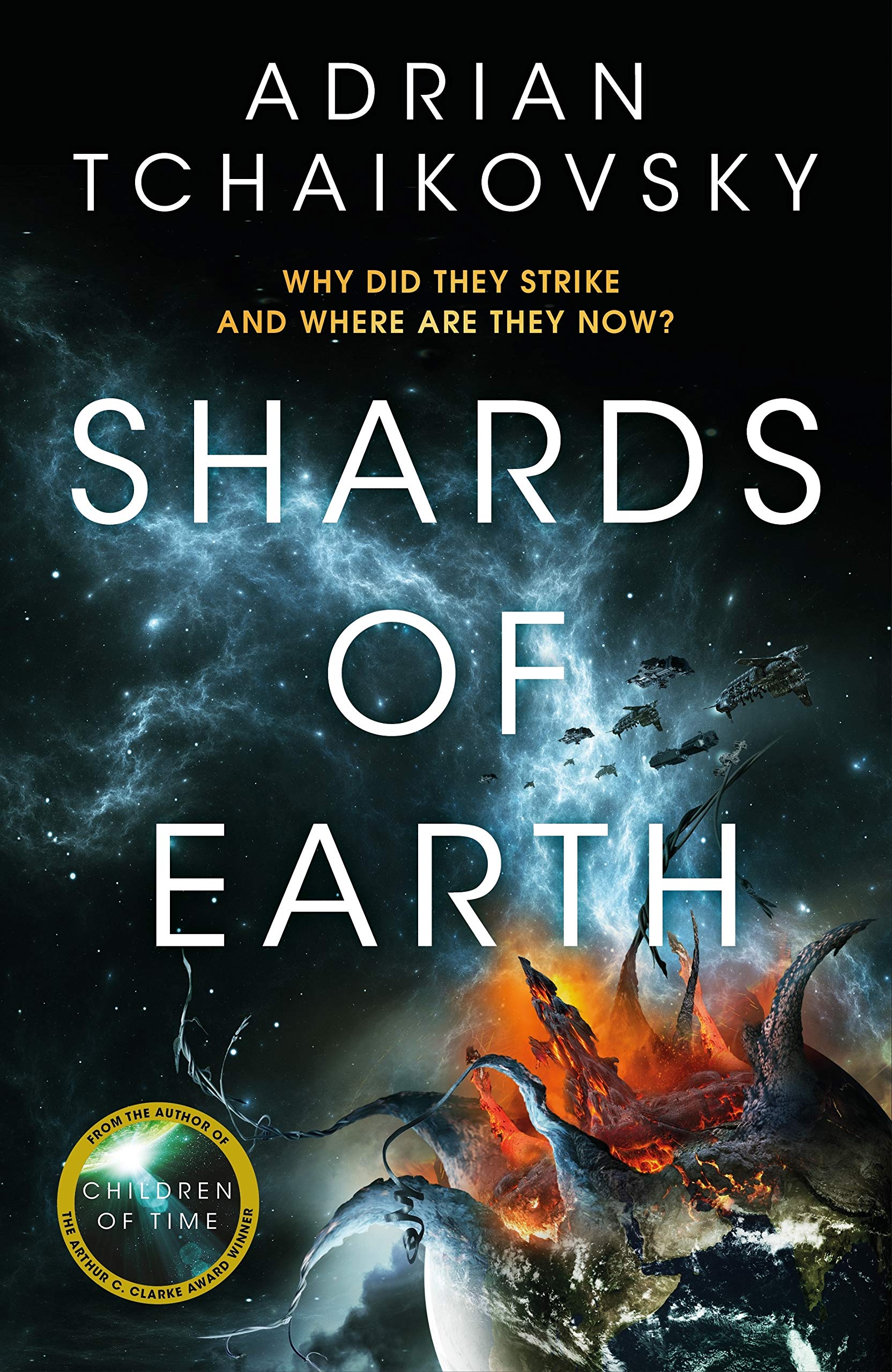 'The finest purveyor of high-quality space opera around'

Fantasy debut from J.S. Emery, out in paperback: 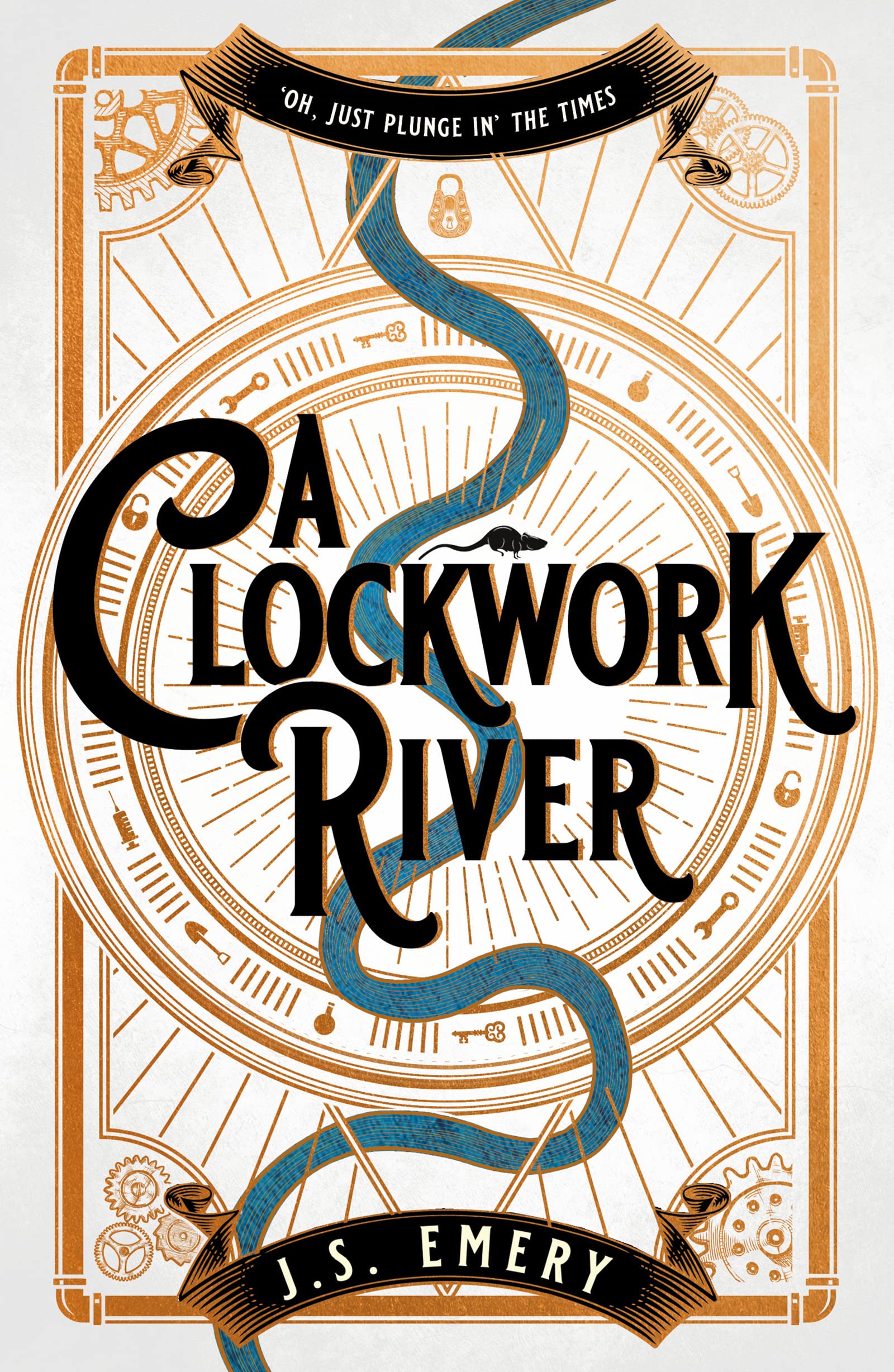 What do a mischievous house spirit, an avid lock collector and his alchemist sister, the Ladies’ Whist Club, the Deep State, a band of antiques enthusiasts and a lovesick mouse have in common?

They all inhabit Lower Rhumbsford: ancient city of engineering marvels, debutante balls, decayed splendour and humble kitchen magic. But a sinister power is rising, and unless long-buried secrets can be unlocked, the city’s soul – perhaps its very existence – will be at stake.​

Epic, rollicking and in love with language, Jacob and Sara Emery's sprawling debut is a rare and delicious commodity - the world's first hydropunk novel.

'Delirious and inventive... It's as charming as it is uncontainable, an uber-confident picaresque comedy in the authentic, madcap 18th-century manner' The Times

'Exuberant isn't often a word you'd apply to fantasy novels, but A Clockwork River rushes along at a pace to match the waterway at its heart... The colourful characters feel like they owe a debt to Mervyn Peake and even Dickens'SFX magazine 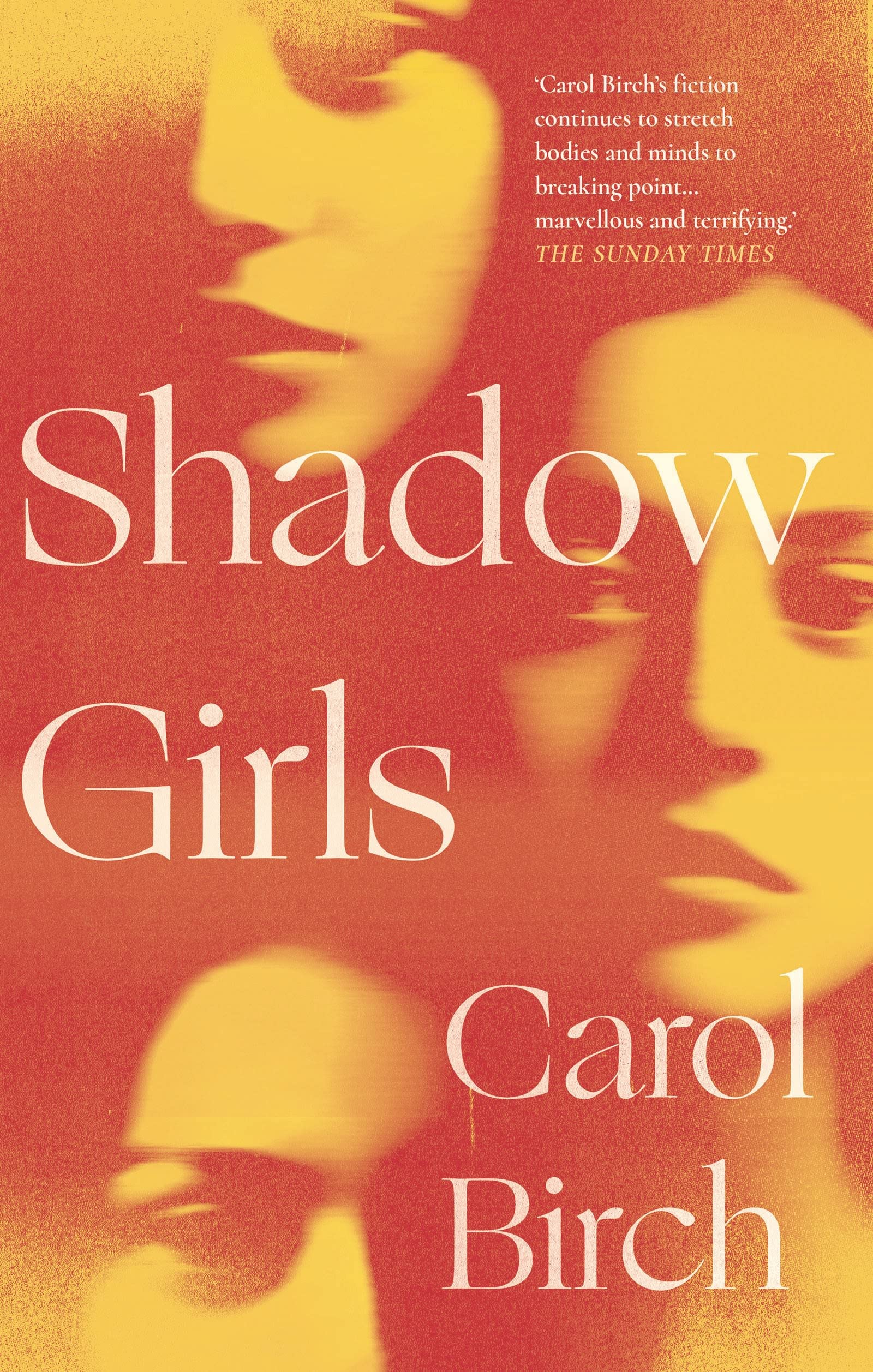 Combining psychological suspense with elements of the ghost story, Shadow Girls is a literary exploration of girlhood from Booker-shortlisted author Carol Birch

'A terrific evocation of a bygone Manchester girlhood, poignant and creepy by turns, by one of the most under-rated writers in England' D.J. Taylor 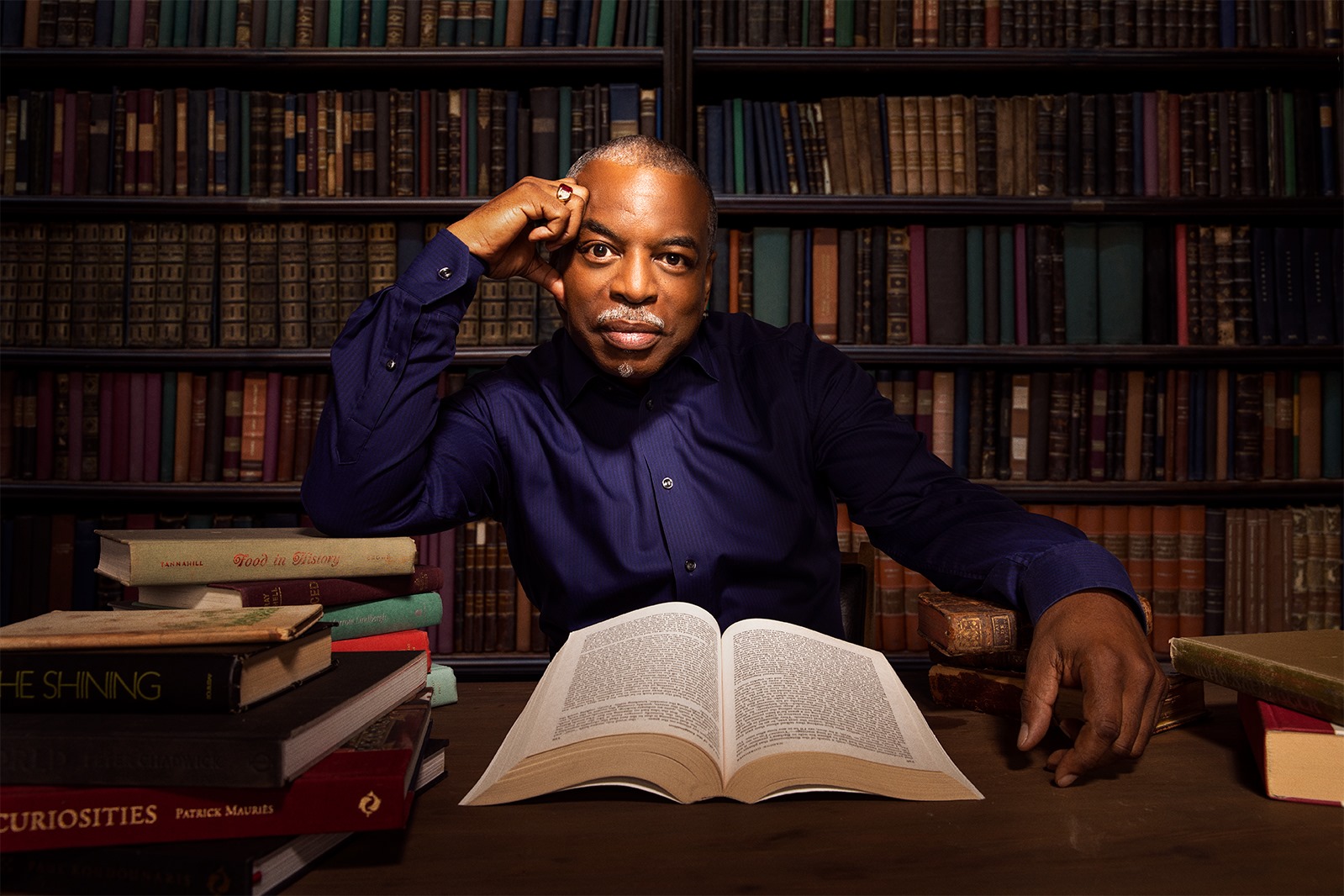 The Final Performance of the Amazing Ralphie

as read by LeVar Burton 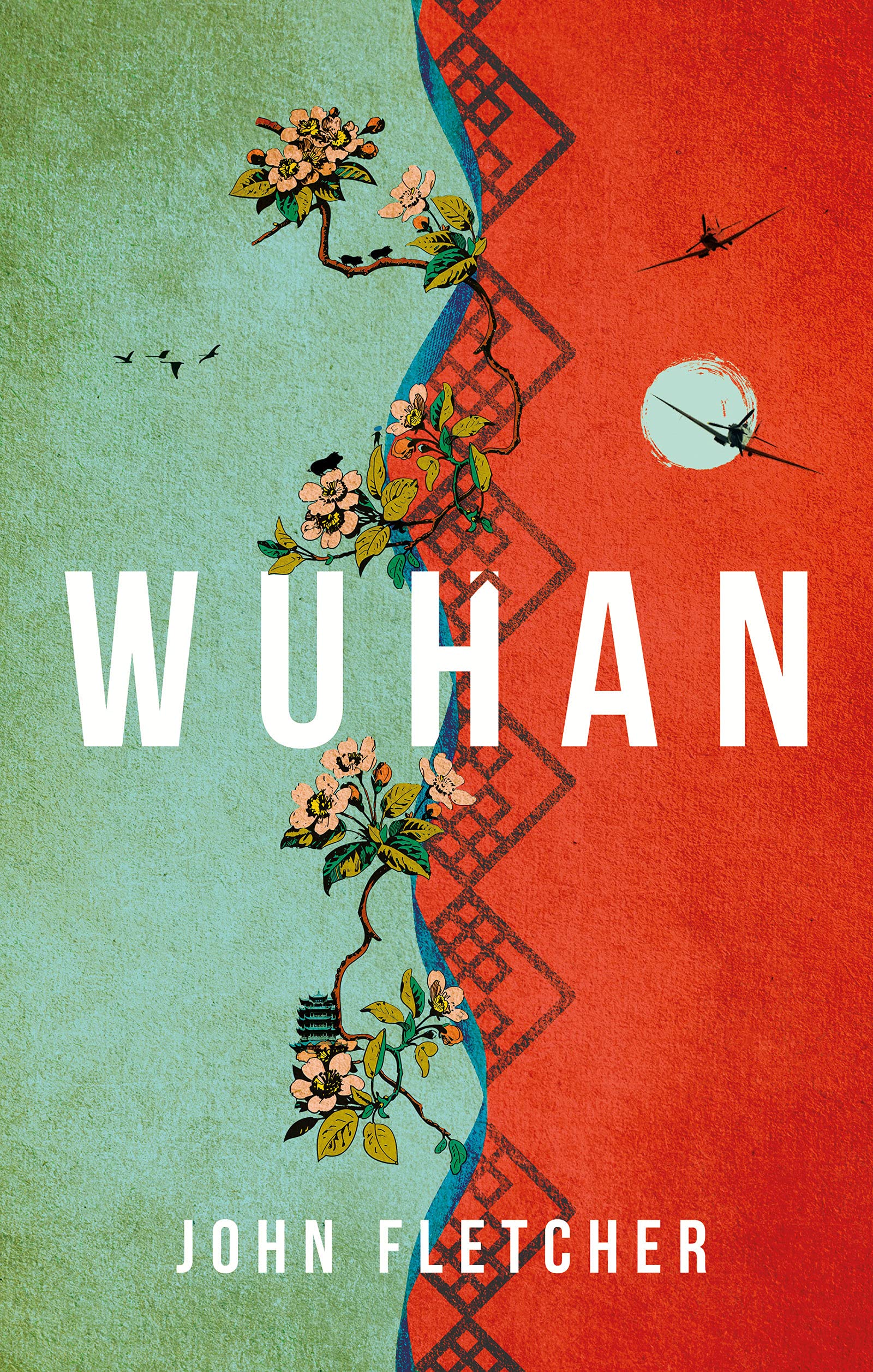 Soldiers of the Empire of Japan sweep through the country, killing and displacing millions. As vast swathes of the country fall to the invaders, Wuhan, an industrial city in the centre of China, is appointed wartime capital.

While the rest of the world looked the other way, the citizens of Wuhan stood alone against a whirlwind of violence - transforming militarily, educationally, medically and culturally.

Weaving together a multitude of narratives, Wuhan is a historical fiction epic that pulls no punches.

John Fletcher is a Neoplatonist and an anarcho-syndicalist. Over the course of his life he has been many things, including a construction worker, a shepherd, a white van driver, a gravedigger, a steelworker, a cleaner, a teacher, a broadcast journalist, and a writer. Wuhan is his first novel.

'Fletcher impresses in this searing debut... He excels at portraying the horrors of war and the moral challenges it poses. Fans of J.G. Ballard's Empire of the Sun will be riveted' Publishers Weekly, starred review