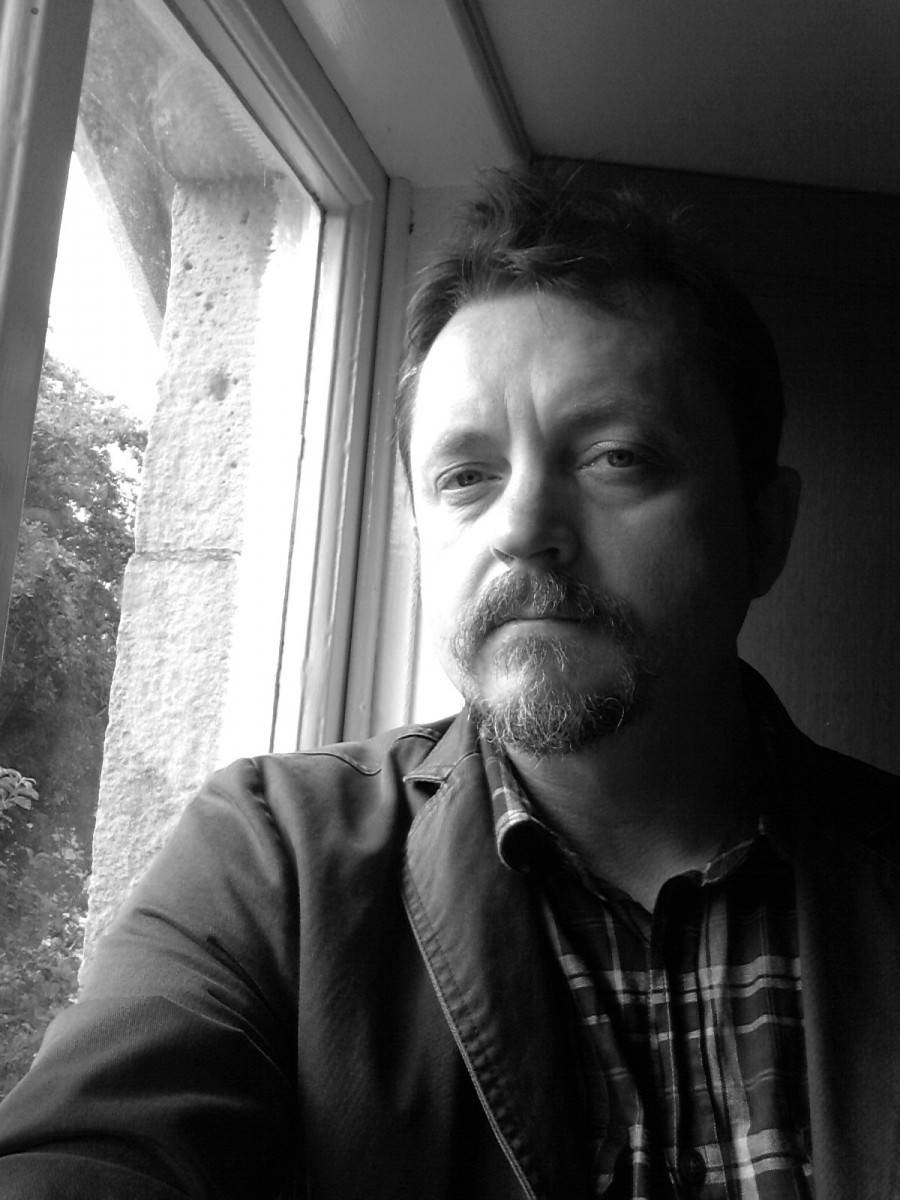 Alan Campbell was born in Falkirk, Scotland, and attended Edinburgh University where he studied Computer Science and Artificial Intelligence. He is the author of six novels – SCAR NIGHT, IRON ANGEL, GOD OF CLOCKS, SEA OF GHOSTS, THE ART OF HUNTING – and two novellas, LYE STREET and DAMNATION FOR BEGINNERS. His work is published by Pan MacMillan in the UK and Random House in the USA, and has been translated into numerous languages.

Prior to his writing career, Alan worked as a software engineer and designer, developing games for the PC, Playstation and Nintendo consoles. He was a member of the team that developed the Grand Theft Auto series of games, which has won numerous awards, including six BAFTAs.