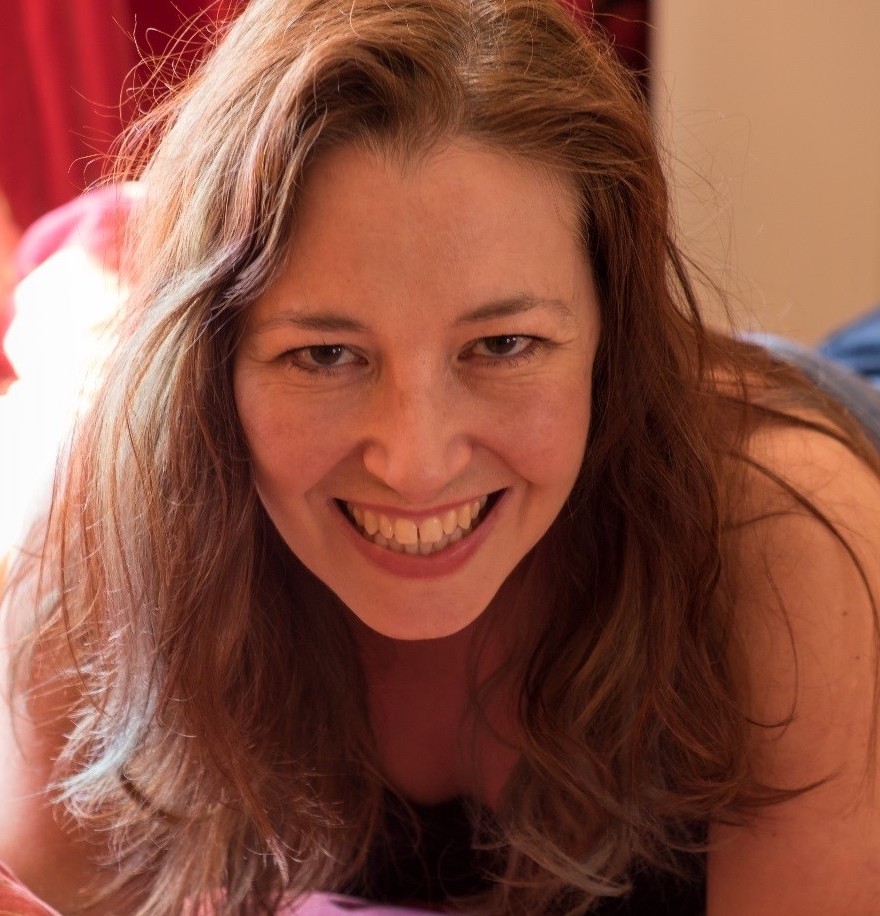 Alice works as a writer, specialising in finance and travel. She is currently International Editor for Dante Magazine, who don’t seem to mind that all her columns are about getting lost in a different international destination, and Content Writer for the French business school EDHEC. She was previously a journalist and TV presenter for Bloomberg. She has also worked as a project manager, creating business supplements for The Sunday Times, which involved more spreadsheets than she would like to see again. Ever.

Alice has a degree in Maths from Bristol University – and half of a diploma in silversmithing From UCE University because it turns out that making the ladies’ version of the One Ring is a lot harder than she thought.. She likes cats and ramen noodles and lives in a converted chapel in Oxfordshire because when people tell you that you will grow out of being a Goth, what they actually mean is that they’d like their black leather coat back now.

She has written nine and a half novels; recently an interfering friend suggested that she should try finding a publisher.