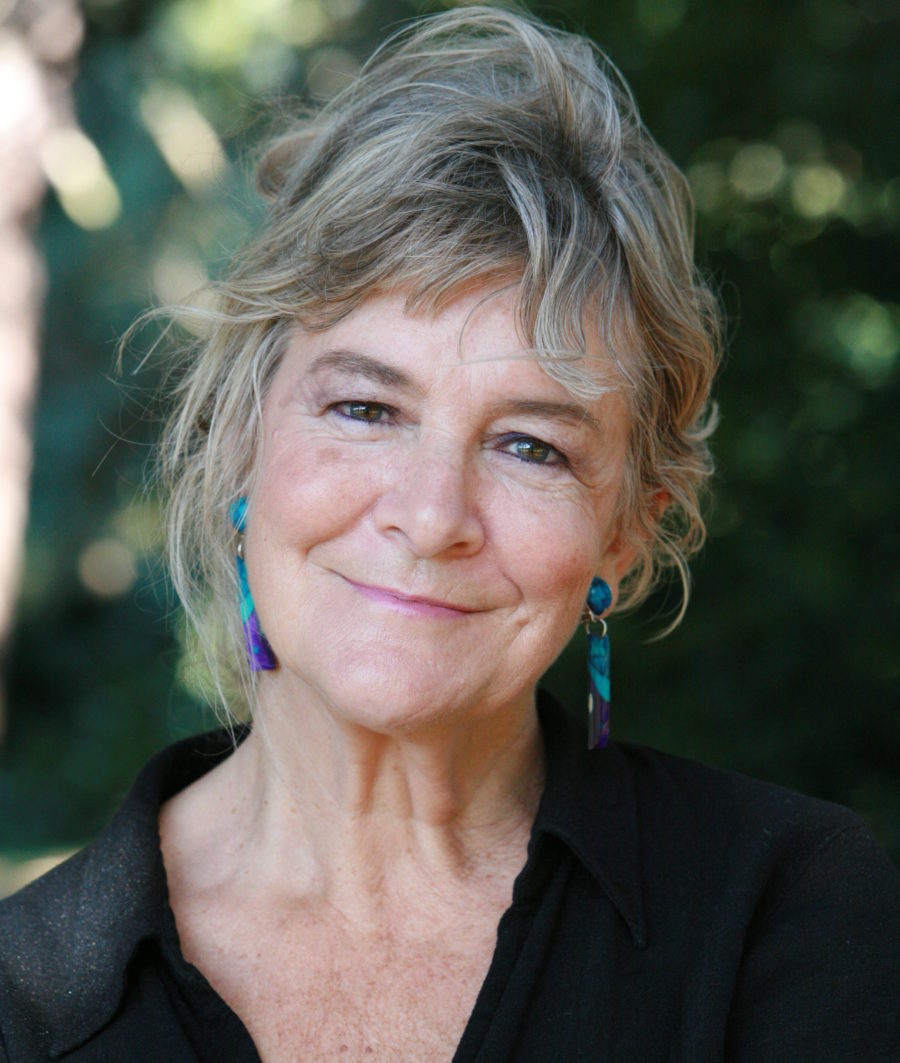 Born and educated in New Zealand, a diary-writer since she was eleven years old, Barbara Ewing has a degree in English and Maori. She won a New Zealand government scholarship to study in London at the Royal Academy of Dramatic Art where she was awarded the Bancroft Gold Medal. One of her very first jobs was to star as a buxom barmaid (although she was thin) in a Hammer Horror movie “Dracula Has Risen From the Grave” and to this day she is asked to go to Hammer Horror fan symposiums for photograph-signing sessions. She went on to play leading roles in repertory and touring companies all over the UK in plays from Shakespeare to Tennessee Williams, and was cast in lead TV roles in shows such as ‘Country Matters, ‘ ‘Sam’, ‘Hard Times, and most notably as the buxom Agnes Fairchild in the series “Brass” (she was still thin) which received several awards.

She also wrote, and performed as, ‘Alexandra Kollontai,’ all over the world, including in the Soviet Union under Gorbachev. When Glenda Jackson became an MP in disgust at acting roles available to older women, Barbara took note and started writing novels, a second career that has led to several prize nominations, including for the Orange Prize, and the Dame Ngaio Marsh Thriller Award . Her novels are: STRANGERS, THE ACTRESSES, A DANGEROUS VINE, THE TRESPASS, ROSETTA, THE MESMERIST,
THE FRAUD, CIRCUS OF GHOSTS and THE PETTICOAT MEN. In 2016 she has begun her tenth book. Her website is barbaraewing.com