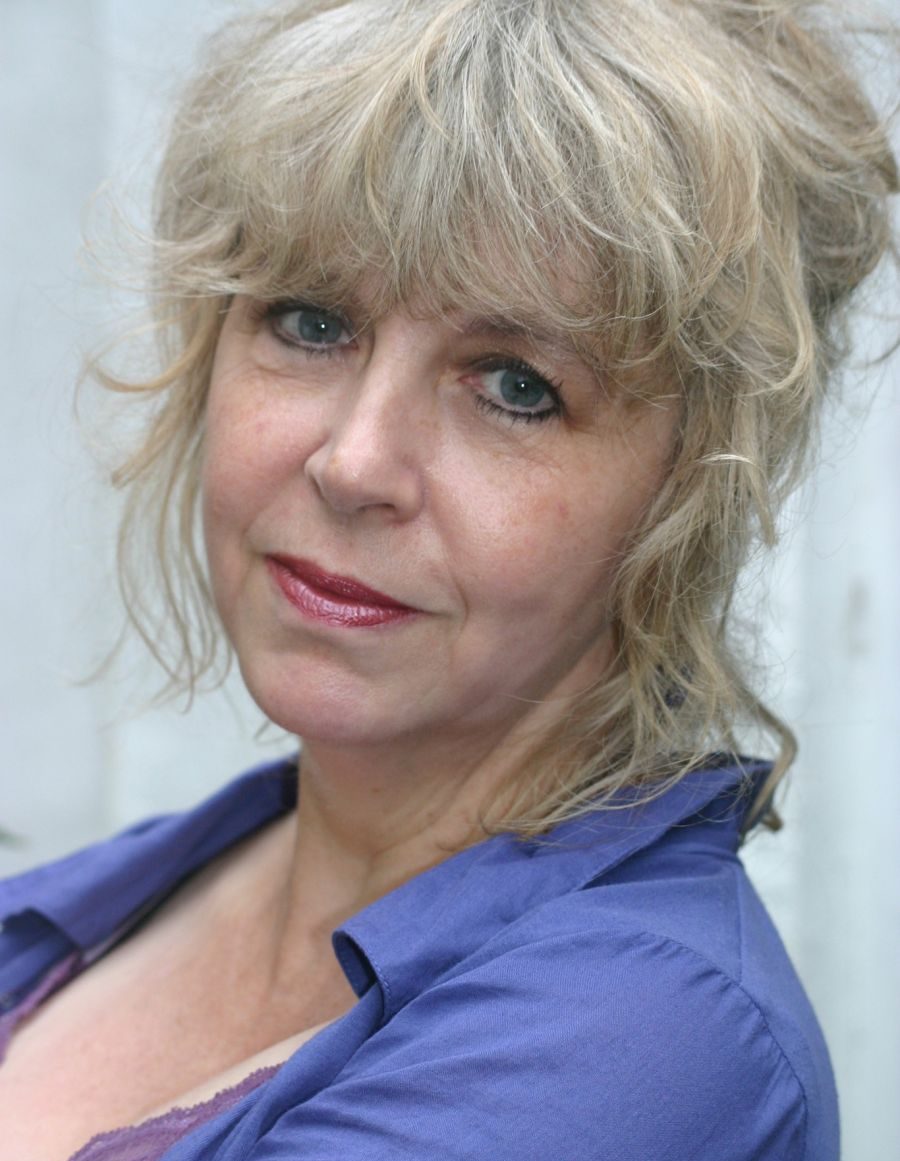 The author of thirteen novels, Birch won the 1988 David Higham Award for the Best First Novel of the Year, Life in the Palace, and the Geoffrey Faber Memorial Prize with The Fog Line in 1991.

Her latest novel, Shadow Girls, was published in April 2022