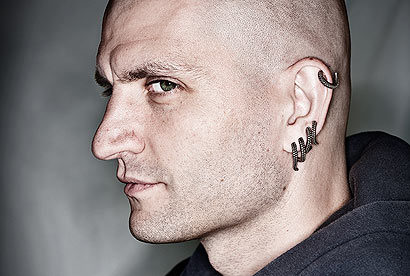 China Miéville is the author of several books, including This Census-Taker, Embassytown, Perdido Street Station and The City & The City (recently adapted by the BBC). His non-fiction includes London’s Overthrow and October: The Story of the Russian Revolution. He has won various awards, including the World Fantasy Award and the Arthur C Clarke Award (three times). He has been a MacDowell and Lannan Residency Fellow, and is a Fellow of the Royal Society of Literature. He is a founding editor of the journal Salvage.